Anita Manning looks after proceedings today from two antiques centres in the Hertfordshire town of Sawbridgeworth, where two teams of grandmother and granddaughters go head to head. John Cameron leads the reds, while Caroline Hawley takes charge of the blues. Our bargain hunters have to spend £300 on three items within an hour in the hope they'll make a profit at the auction in Suffolk. Meanwhile, Anita gets into the groove and has a go at record collecting. 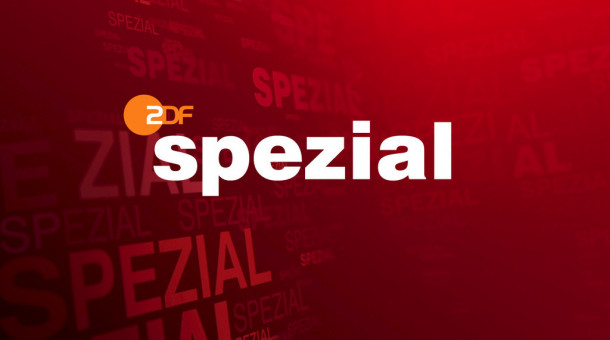 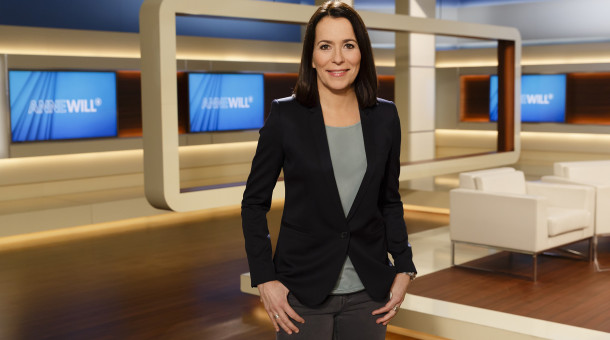 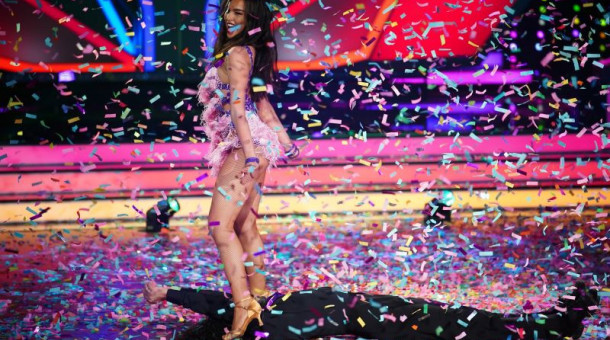 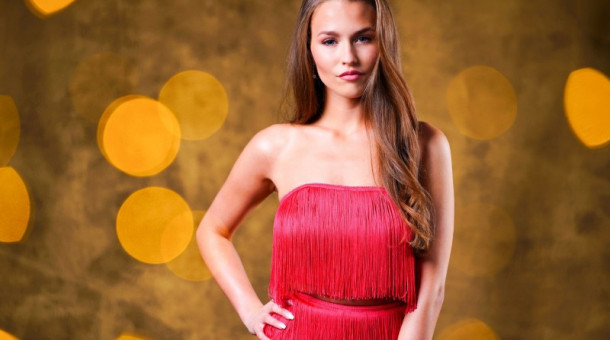