Match of the Day 2

Match of the Day 2

Mark Chapman presents highlights of today's three Premier League games, which featured both Manchester United and Arsenal. United hosted Watford, who have shown a marked improvement since the arrival of new head coach Nigel Pearson in December. Norwich travelled to Wolves desperately in need of points in their efforts to avoid relegation while Arsenal and Everton did battle at the Emirates Stadium. 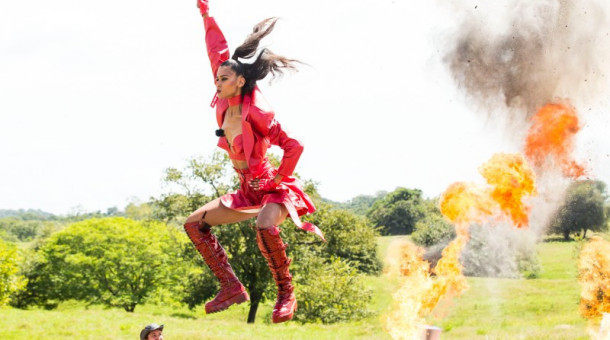 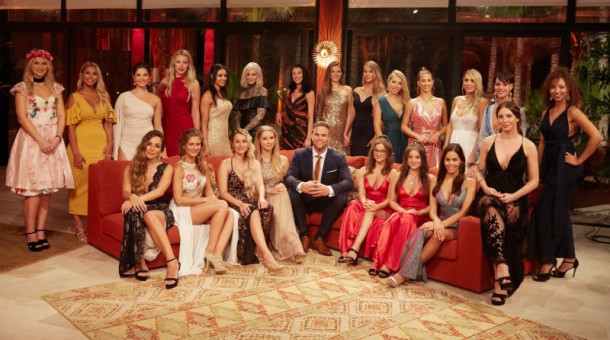