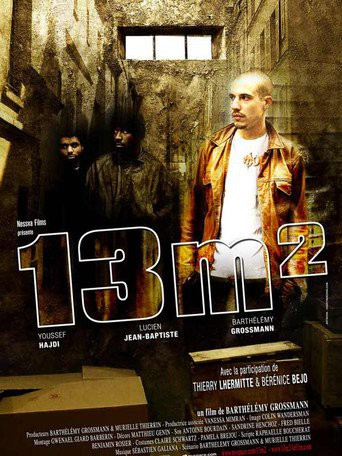 After holding up a security van, José, Farouk and Reza go to ground in a hideout measuring 13m2. Stowed away with the money, their conscience sullied, the ties between the three friends and their characters come to light through the lies and arguments that this oppressive situation brings about. Every trip into the outside world is seen as a threat. Will they manage to trick fate and turn over a new leaf? Directed by: Barthélemy Grossmann, 2007 Starring: Barthélemy Grossmann (José), Lucien Jean-Baptiste (Farouk), Youssef Hajdi (Reza), Thierry Lhermitte (the loner), Bérénice Bejo (Sophie), Alain Figlarz (Lopez), Eric Savin (Francis), Morgan Perez (Philippe) ... Genre: crime Country: France
Darsteller 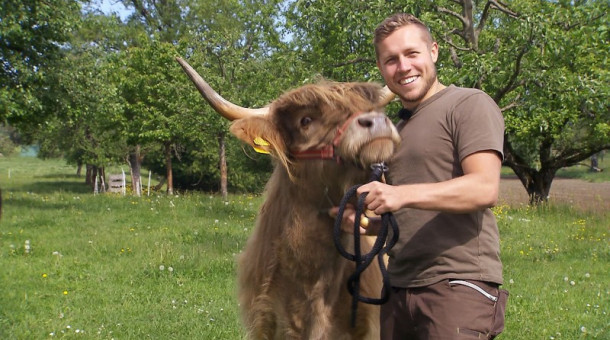