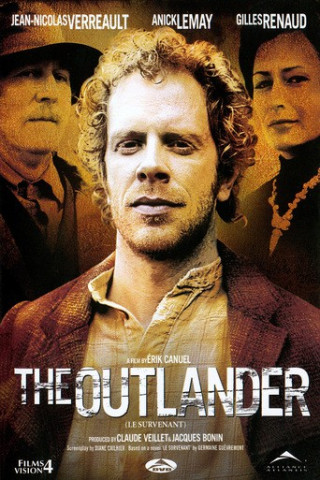 It is 1910 and the residents of Chenal-du-Moine quietly go about their lives and seasonal work, proud of their independence and paying little attention to the outside world. This tranquillity is disrupted one autumn night when a stranger arrives in the village and offers to work for a local family. Didace Beauchemin, the village Patriarch, is immediately impressed by the stranger's energy and open spirit and decides to take him in. Even though the young man refuses to reveal his name, Didace soon begins to see him as his own son. The Outlander, as the stranger becomes known, slowly wins the hearts of the residents, both through his hard work and the stories of his travels around the world. Despite the warnings of her friends and family, Angélina Desmarais quickly falls under the spell of the storyteller, causing jealousy within the village. But the Outlander is a nomad at heart ... Will the beauty of the region, Didace's friendship and Angélina's love be enough to make him stay? Or will he once again respond to the call of the road and the vast world beyond? Directed by: Erik Canuel, 2005 Based on the novel by Germaine Guèvremont Starring: Jean-Nicolas Verreault (the Outlander), Gilles Renaud (Didace Beauchemin), Anick Lemay (Angélina Desmarais), François Chénier (Amable Beauchemin), Catherine Trudeau (Alphonsine Beauchemin), Patrice Robitaille (Odilon Provençal), Hugolin Chevrette (Joinville Provençal) ... Genre: Drama Country: Canada
Darsteller
Gilles Renaud, Patrice Robitaille, Jean-Nicolas Verreault, Anick Lemay, François Chénier, Catherine Trudeau, Germain Houde
Teilen Twittern Mailen Drucken
Das könnte Sie auch interessieren 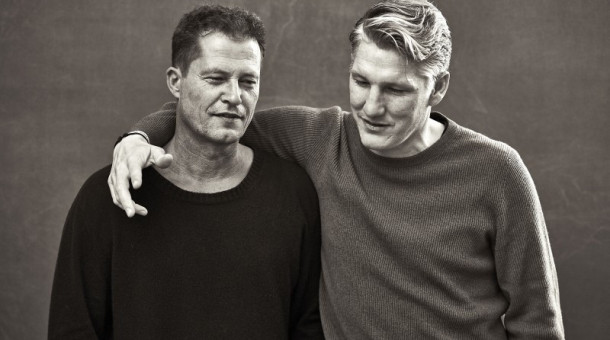 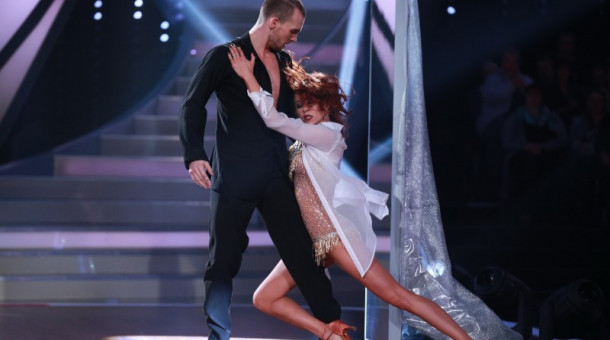